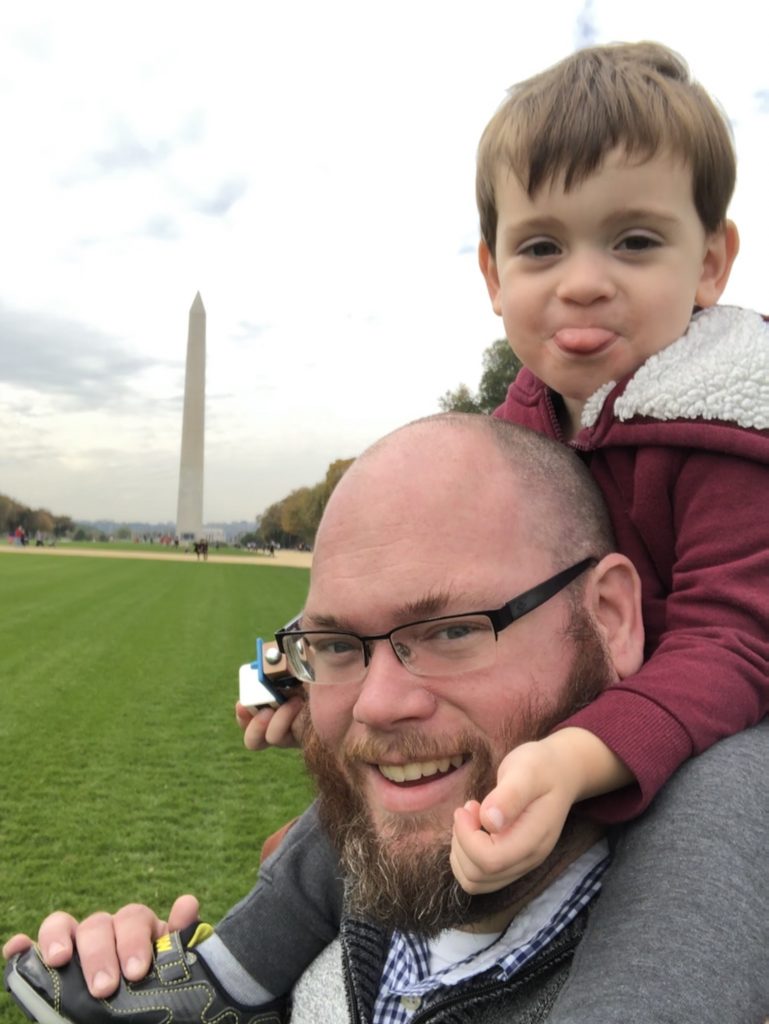 Who is this guy? Is he related to Roscoe Bartlett?

No, but I have lived in District 6 almost my entire life, having grown up on Catoctin Mountain just west of Frederick, before settling and raising a family in Germantown. Way better than Roscoe, John Cena is a distant cousin. 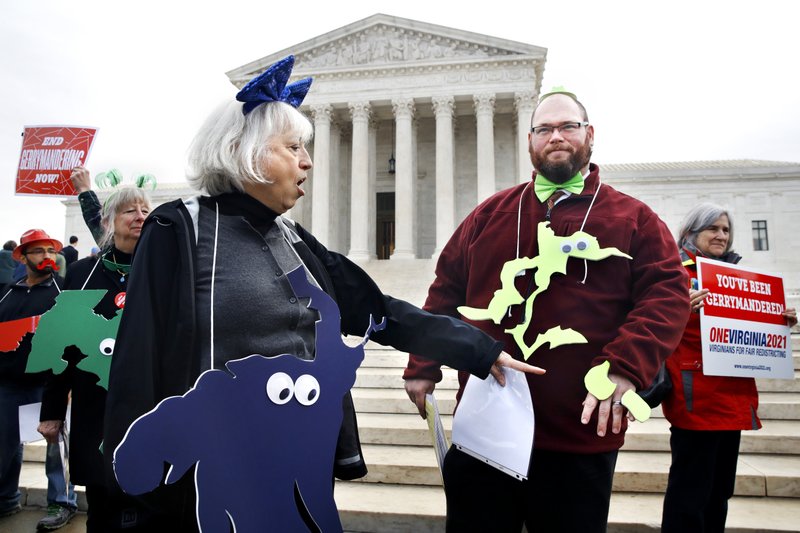 I'm an anti-corruption activist. I have worked with Represent Maryland since 2016 in the fight for:

Haha, you looked like a dork with that bow tie and hat.

Yeah, but another time at the Supreme Court for Gerrymandering stuff, I met Arnold Schwarzenegger.

I ran for the House of Delegates in 2018 in District 39 (Germantown, Montgomery Village, Clarksburg, and more!) on a platform based largely on my anti-corruption work.

So how'd that go?

Well, I didn't win, but after personally knocking thousands of doors and having been outspent by a factor of 10-to-1, I came up short by just 10 points.

Along the way I earned some endorsements I am extremely proud of, and I'm grateful some key institutions were willing to take a chance on a guy trying to take on the Annapolis Machine by himself.

These endorsements reflect ONLY the 2018 campaign, and DO NOT imply these organizations' support for my 2020 delegate candidacy.

It looks like we might be headed for the first contested convention in a generation or two.

It means that who the delegates are on the ground, what's their character, matters more than ever.

Some of the most powerful politicians in Maryland are going to be offering favors, trying to manipulate delegates into backing an establishment choice.

They already know where I stand.
They have no leverage.
They know I can't be bought. 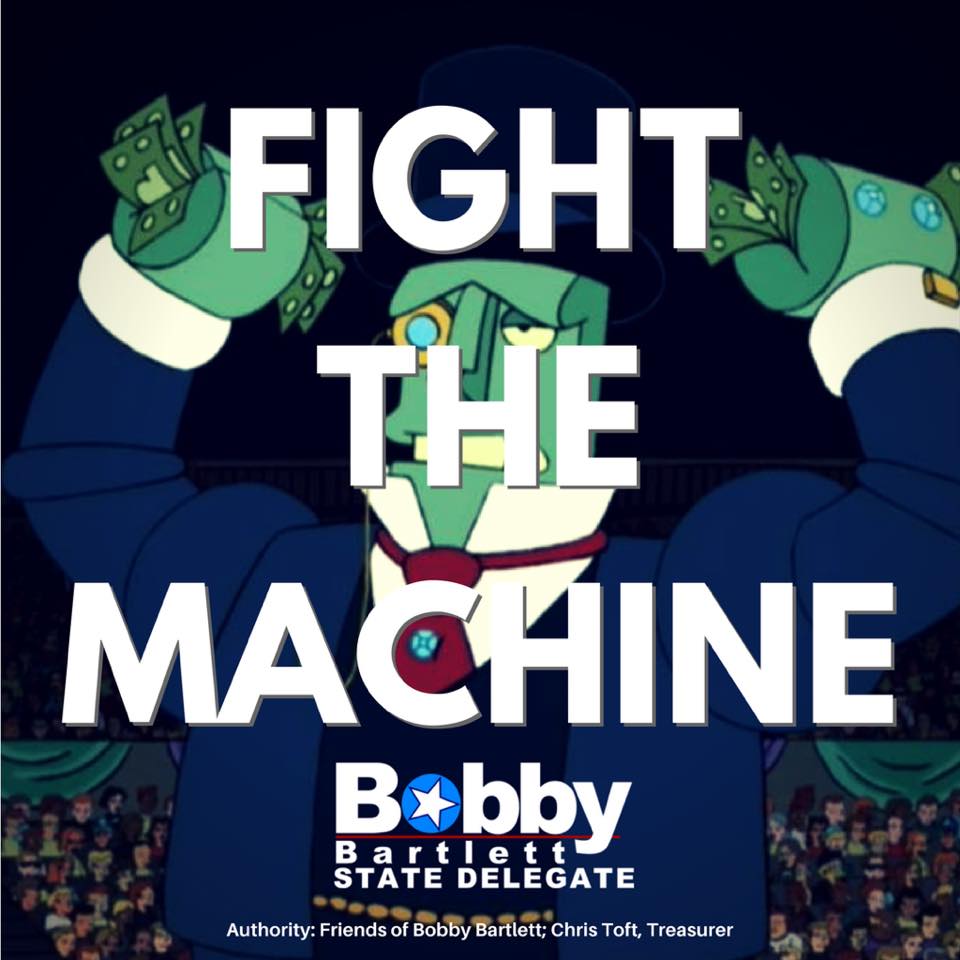 Take a quick look at the primary field, and you'll see we need Democrats who can't be bought now more than ever.

Plays Well with Others

Through my activism, I have excellent relationships with over a dozen other likely Maryland delegates, and not just the Bernie crew – delegates for Warren, Biden, Klobuchar, and Buttigieg.

These are people with whom I have mutual respect. We can work together to build a consensus to win. 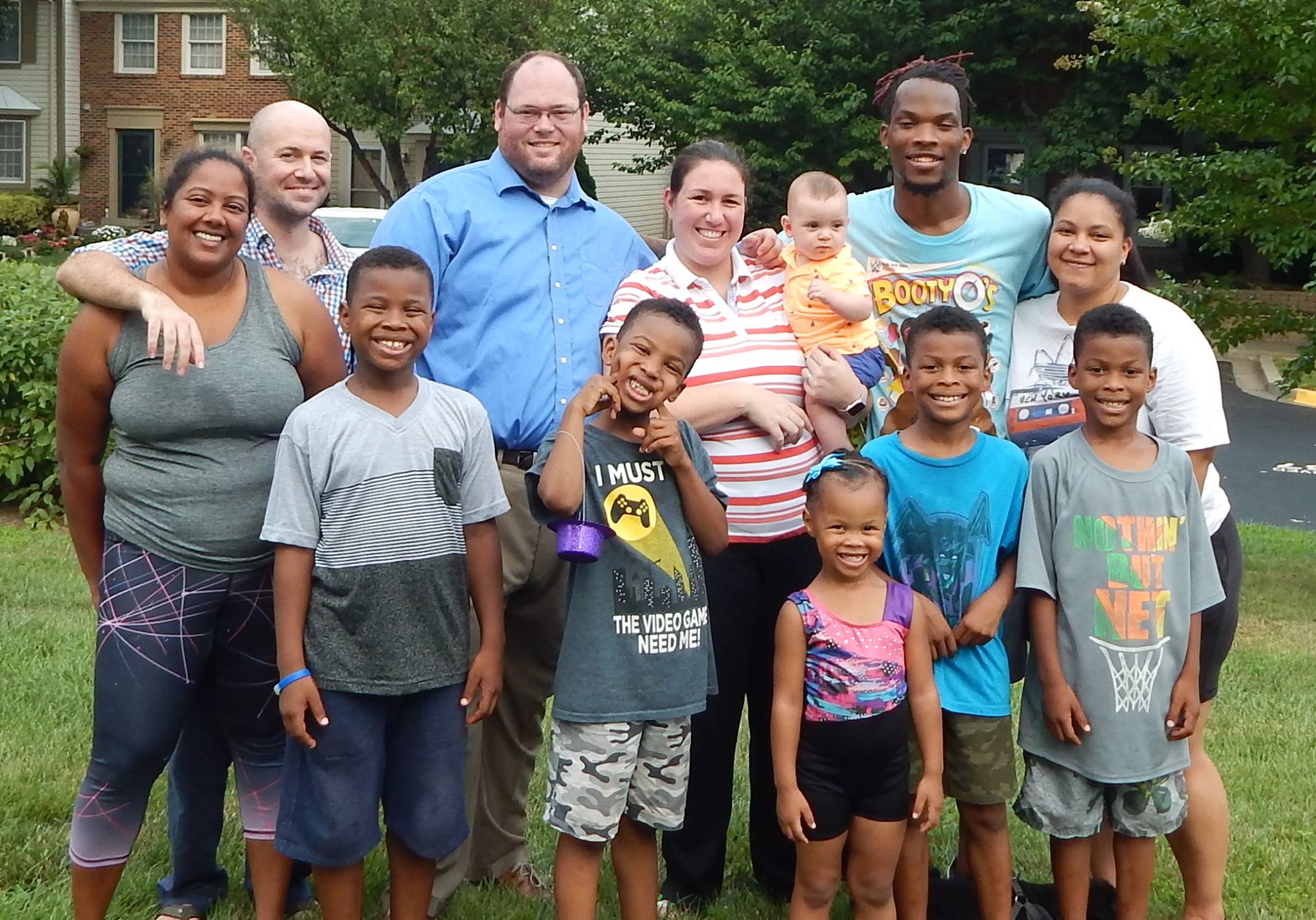 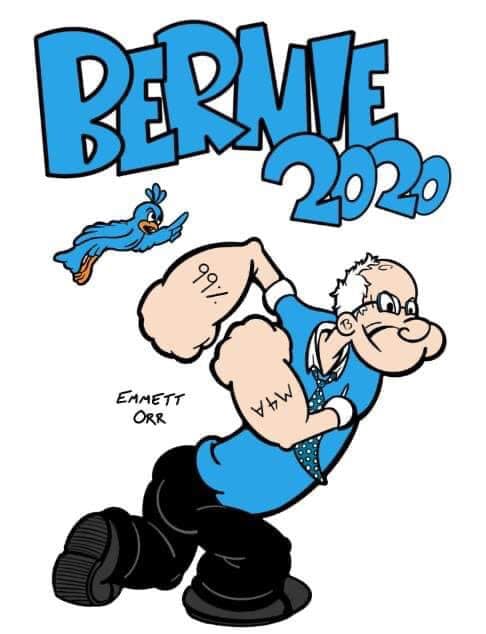 I will support the candidate who will fight like hell to reverse the trends of climate change and oligarchy.

I will support the candidate who has the best chance to defeat Donald Trump in November with a diverse coalition of hard working men and women standing up for a better future.

My vote is pledged to Sen. Bernie Sanders.

How are delegates to the convention selected?

Every state makes its own rules!

Maryland sends 79 pledged delegates to the Democratic National Convention. Each congressional district gets 6-8 delegates, equally split between men and women.

Delegates are assigned based on the proportion of the total vote each candidate gets, both statewide, and in each district.

In District 6, campaigns may nominate up to 4 men and up to 3 women as convention delegates. The top 1, 2, or 3 in vote totals for each presidential candidate will be selected according to proportion of presidential vote in that district.

Voting for a pledged delegate candidate does not increase that presidential candidate's delegate count; rather, it helps make the person you voted for more likely to be a delegate.

tl;dr Vote for Bernie, and vote for Bobby.

Even if you're not voting for Bernie, pls vote for Bobby.